Pregnancy is one of the most important events in a couple’s life, especially if it’s the first time that you’re expecting. To make the announcement a little more fun and memorable for you and your loved ones, ditch the straightforward traditional approach of breaking the news to your friends and family. Photos of the ultrasound, the pregnancy stick, the “bun in the oven” or “we’re expecting” memo are already overused and uninspired. With the advent of social media, more and more parents-to-be are getting creative with their pregnancy posts. Here are five clever and creative approaches in broaching the subject of pregnancy to help get your creative juices going.

Use humour to convey the news Inject a little humour in your announcement. A popular one is the oldie but goodie switcheroo featuring the beer belly of the dad as a visual for the pregnancy post. The 90s song “Ice, Ice, Baby” by Vanilla Ice has likewise been used to hilarious effect by the fertile minds of expecting parents. All you need is two ice bags and the wife’s belly, then allow your audience to put two and two together. Some have taken to sending photos of them in a humorous situations, the man reading a pregnancy for dummies book and the woman binging on weird food by his side to represent odd cravings.

Play with metaphors and symbols

One witty way to announce your pregnancy is through the use of metaphors and symbolisms. You can post a photo of a bouquet of flowers where a bee sits on top of one of the flowers bearing the caption “Successfully pollinated!” Another would be to make use of a balloon to represent the tummy and then write down “Expected to pop on <the due date>.” Other couples used safety pins to represent their family, or items of clothing. There are plenty other metaphorical ideas you can play with to convey the good news.

Have fun with puns 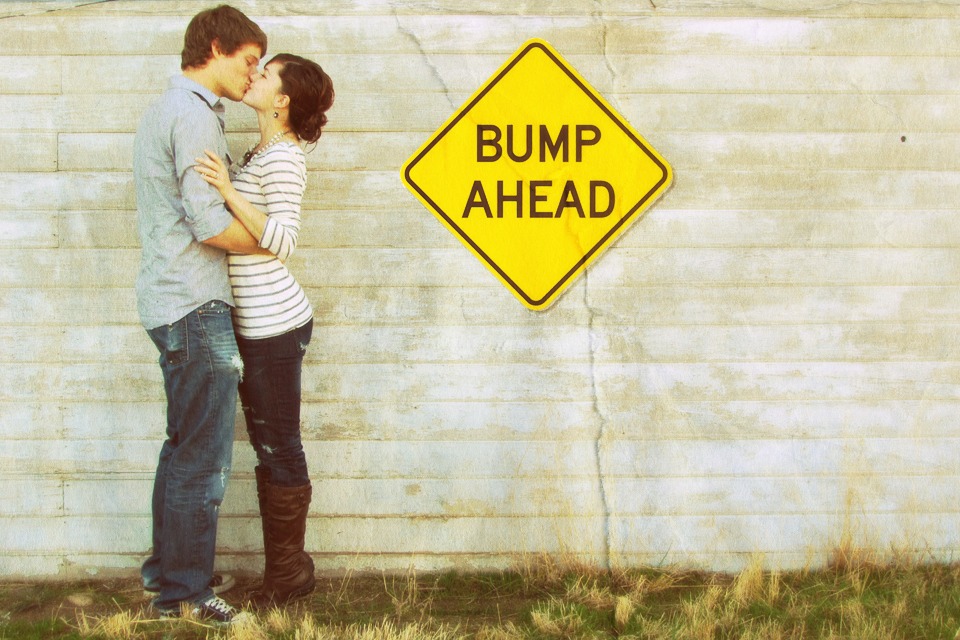 People love puns and there are plenty of catchy, punny baby announcements online to inspire you with your own fun with puns. Among those that stand out is the “bump ahead” message for couples who like to travel. There’s also the cute “baby on board” pronouncement which is not only a cool approach, it works on multiple levels as well. Meanwhile, the “ready to pop” dispatch using a popcorn bag is a good one for pregnant women nearing their due date; perfect for a baby shower invitation. 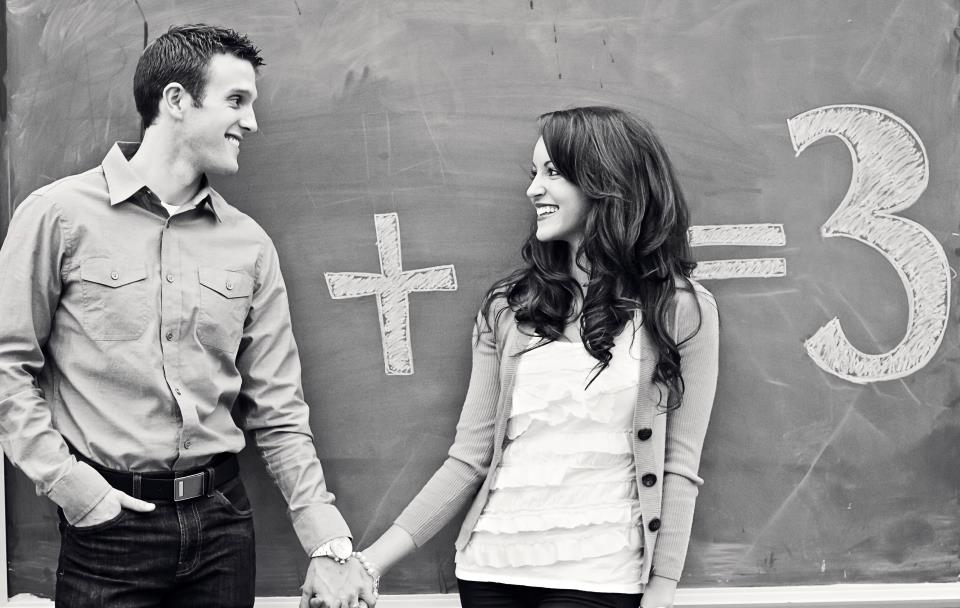 Another classic but nonetheless clever approach is the “1+1=3” equation. The geeky crowd will appreciate eat this one up. The couple can substitute as the numbers 1 in the photo for a more visual approach. Too common? How about a Venn diagram? The baby’s name, of course, sits on the intersection.

Include your kids and pets in the announcement

For pet lovers and owners, a fun way would be to give your pets roles in the announcement. Better yet, let them announce the pregnancy. If it’s a first-time pregnancy, you can photograph your pets scowling or looking unimpressed to express jealousy and resentment over having to share your love and attention with the baby on the way. The older kids can also get on in the fun if you already have children.