Entrepreneurs who engage in a field that provides a necessity can definitely garner numerous advantages, starting with profit. Recent statistics indicate that entering the food industry this year is the ideal move to conduct in order to obtain consistent income. They key to not fail as an entrepreneur is to provide a need, not a want. Unfortunately, not a lot of individuals have this clear. Playing it safe should be the goal in business if you want to win. Franchises have become well-known for being a safe business venture due to a variety of different reasons.

A restaurant that provides a franchise opportunity has already garnered a loyal consumer following. Most of the times, this following has taken years to develop. Grand amount of money was spent on advertisement, which you can take advantage of. A perfect example of this statement is Subway. This particular fast food restaurant started in 1965. With a strategic location and advertisement campaign, it was able to be up-to-par with other fast food restaurants within a short period of time. Subway became so popular that imitations of its menu soon began to become apparent in the menus of other well-known establishments, an action that reflected it was given them a run for their money. 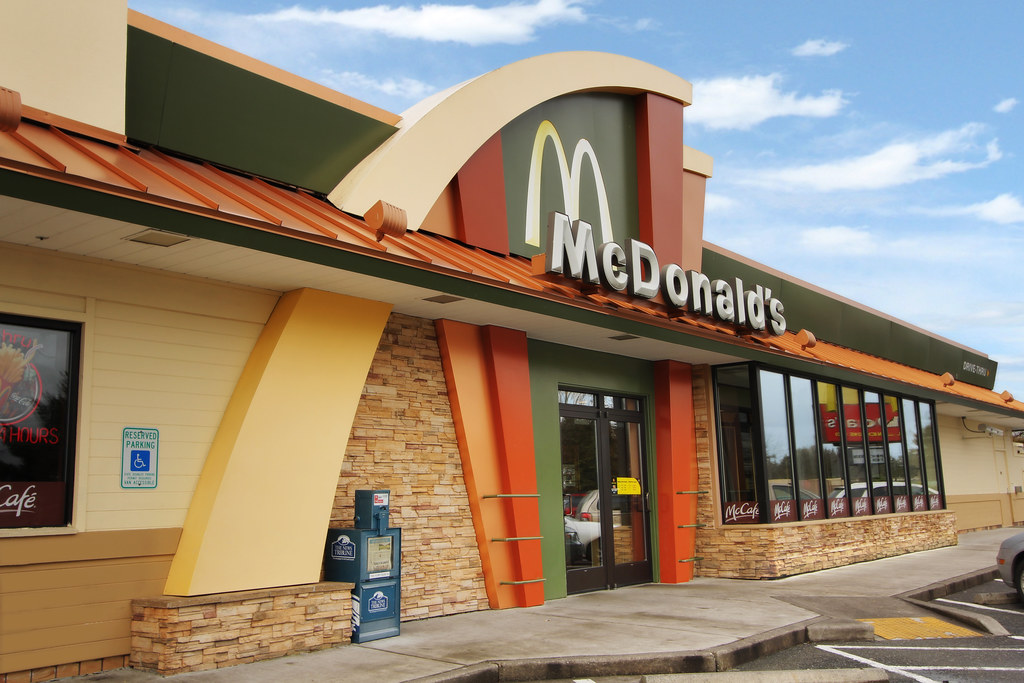 There are a lot of men and women who are a bit skeptical of franchises, which is quite understandable when one is completely new in the field and thus is not fully knowledgeable of its function. Many believe starting a franchise is on the expensive side, which might be true in some cases, but it is vital not to generalize. Contrary to popular belief, you can manage a well-known franchise, without investing meaningful sums. You just have to do your homework in order to choose wisely.

Another pro is that when opting for a franchise, you will be able to make your investment back in a short period of time. The reason lies in its popularity. People will automatically recognize the outside of the establishment due to its logo, making them link an advertisement they recently watched on television to it. This equals to constant profit.

Just like everything else in this life, there are also downfalls present on franchises. Not every franchise is made equal. A food-related establishment cannot just be placed anywhere, even if it is extremely popular. In order to make an adequate selection, it is recommended to analyze the area that you are planning on opening a franchise at. If it is an area where there are a lot of schools present, Papa John’s can work to your advantage. After school, teens will buy constantly from establishment, and younger children will make their parents buy from it.

Another downfall is the risk of having a slow start, even if the establishment is strategically placed. This is quite common, but it is just a phase that tends to pass in a timely fashion manner. Little by little, consumers will start getting used to seeing it, until they walk in and then make an order. It takes time to get used to eating from the fast food restaurant that they like when it is on a different location, but curiosity tends to always get the best of them.

The food industry is currently one of the top money-making fields in the country, hence why you should not let any more time pass you by if you have been thinking about engaging in a profitable business venture. If you want to know the food-related franchises that have been proven to be worth the time of day, visit https://www.pointfranchise.co.uk/I-230-food-franchise/