My mother is 73 and a little overweight. She eats healthy but she just eats a little more than she should. She wants to lose 15 pounds, but like most people, she wants to drop the pounds without changing her eating habits, if possible. Who wouldn’t after all?

Could green coffee be the magic elixir I’ve been seeking to help my mom find her way back into the land of skinny jeans? After an over-extended stay in the province of porky pants, recent research raised her hope that green coffee might be just what she has been looking for.  While it might sound like something you’d drink while reading, “Green Eggs & Ham” by Dr. Seuss, I’m actually not talking about coffee in your cup.

Initial studies have shown that green coffee promotes fat loss. Could this be the next great thing in weight loss?  I know, we’ve all heard a lot of things about losing weight and many of us have tried a number of diets, but this appears to be different. I believe it would benefit all of us to see in some detail what Dr Vinson and his team advocate.

So, what is green coffee? 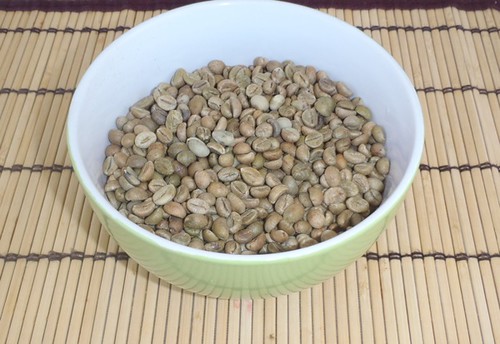 Green coffee is made from the coffee bean before it is processed and roasted to make it that dark, delicious, steaming cup of stamina so many people in the world consume each day.  Green coffee doesn’t really have much of a taste or smell, so unlike green tea it isn’t being marketed as a delicious drink by itself.  But professor Vinson recently announced its potential power to help you lose those unwanted pounds raising many people’s hopes for a “safe, effective, inexpensive way to lose weight”.  He also said that a pill containing green coffee powder is being manufactured already.

What did Dr Vinson see in his study that appears so promising? People lost an average of more than 10% of their body weight, doing nothing more than taking a green coffee extract capsule three times a day before meals for about 22 weeks.  Most medical experts will tell you that there are a lot of health benefits to just dropping 10% of your extra body weight, so that is a big deal!

The study was small. And that’s not the only thing that raises skepticism. The effect was tested on a small age window that involved 22-26 year old fellas from India. But it was done with scientific precision, including rotating each person through a placebo (meaning a capsule with no green coffee in it), a low dose of green coffee and a high dose of green coffee. Each person took three capsules a day before meals, not knowing how much green coffee, if any, was in each capsule. 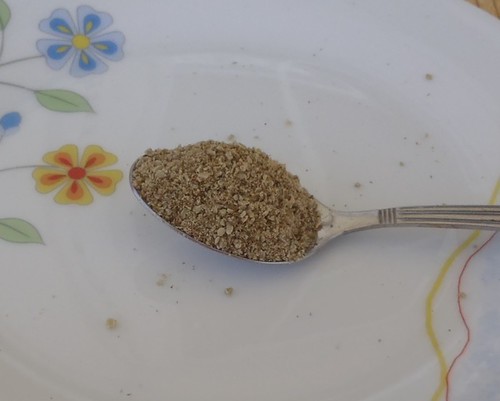 Why is that important as the scientific study goes?  Because each person acted as his or her own control group.  There isn’t any question, “well sure, person X lost weight using the green coffee extract, but they might have lost weight even if they were just in the placebo group and never got any of the green coffee.”  That means they measured each individual in each of the three stages (placebo, low, high) and found that green coffee still produced weight loss for all of them.  It wasn’t isolated to certain people in the study, indicating that it could potentially work for almost anyone.

Even better?  None of them changed a thing about their normal lives.  They ate the same way, consumed the same general number of calories, (about 2400 per day) and didn’t exercise any more than normal (equal to about 400 calories burned with exercise.)  If you have ever been on a diet or tried losing weight in some way, you will know that eating that many calories and not burning more with exercise does not usually produce weight loss of any kind, much less the impressive 17 pounds that the participants in this study averaged.  And unlike other weight loss aids, this study of green coffee showed no negative side effects for any of the participants.

If you are thinking, “well it might work, but what about all of that caffeine, that can’t be healthy,” think again my friends.  I was worried that might be the case, since I don’t do well with too much caffeine each day.  But each of the capsules of green coffee extract the participants took is about like drinking – are you ready? Only half a cup of coffee.  That’s it.  So if you take three capsules a day, as was the highest dose taken in the study, you are only adding a cup and a half of coffee, if you want to measure it that way. This is at least what Dr Vinson, who lead the study, said in the 243rd in the National Meeting of the American  Chemical Society in San Diego a few weeks ago.

So what makes this stuff special?  Researchers have identified something called chlorogenic acid in green coffee, and while there are a lot more scientific words I could use to describe what it does, basically it is supposed to help your body not absorb as much fat and glucose (sugar), and can improve how you metabolize what you do eat.

You may be asking, “Well why don’t I just drink a lot more coffee and get the same benefits?”  Because you can’t.  When coffee beans are roasted to give them flavor and color, the temperature gets high enough to destroy the chlorogenic acid.  So no matter how much normal coffee you drink, it is not going to help your weight loss efforts.

Dr Vinson is preparing a new study that will test the substance on a group of at least 60 people. Could it just be the weight loss wave of the future?  I hope so because that would be a future full of skinny jeans for my mother!

If you are interested to explore more delicious coffee flavors on Amazon you can visit MyFriendsCoffee where there is a list of 10 top coffee brands reviewed.