For many males, at different stages in their lives and for different reason, a condition called gynecomastia develops due to hormonal imbalances in their body. And for many of those with gynecomastia, it comes with a certain amount of embarrassment and even shame. But for those with this condition, they should know that those feelings are completely unwarranted, that they have nothing to be embarrassed about, and that gynecomastia is a very natural and treatable condition.

Put simply, gynecomastia is the enlargement or swelling of the gland tissues in the male breast, primarily due to a hormone imbalance. 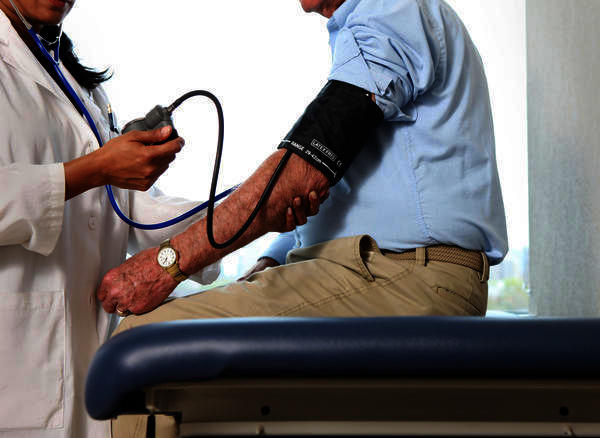 In the early and pubescent stages of growth in males, the body produces androgens, which are steroid hormones that essentially tell the cells of the muscle and bone tissues in the body that it’s time to accumulate proteins and grow. The most commonly known of these androgens is testosterone, which is found in both men and women, but is usually present in much higher quantities in men.

In the male body, testosterone is processed via a process known as aromatization. One of the common outputs of this process is estrogen. This is a normal process in the body, and typically does not lead to gynecomastia in and of itself. However, there are times when the balance of hormones in the body is altered, leading to effects such as gynecomastia.

Who is affected by gynecomastia?

While gynecomastia can manifest itself in virtually any male, it’s not a random or contagious condition. Therefore, there are some who are more likely to develop gynecomastia and who share common traits leading to the condition. The major groups of males that commonly experience gynecomastia include:

What to do About Gynecomastia

The key thing to remember about gynecomastia is that it’s an eminently treatable condition, and there are a number of medications that can reduce and eliminate the condition with relative ease. And you shouldn’t feel ashamed of the condition, because it’s a natural process. If you’re suffering from gynecomastia,don’thesitate to seek medical help, and you’ll almost certainly be glad you did.