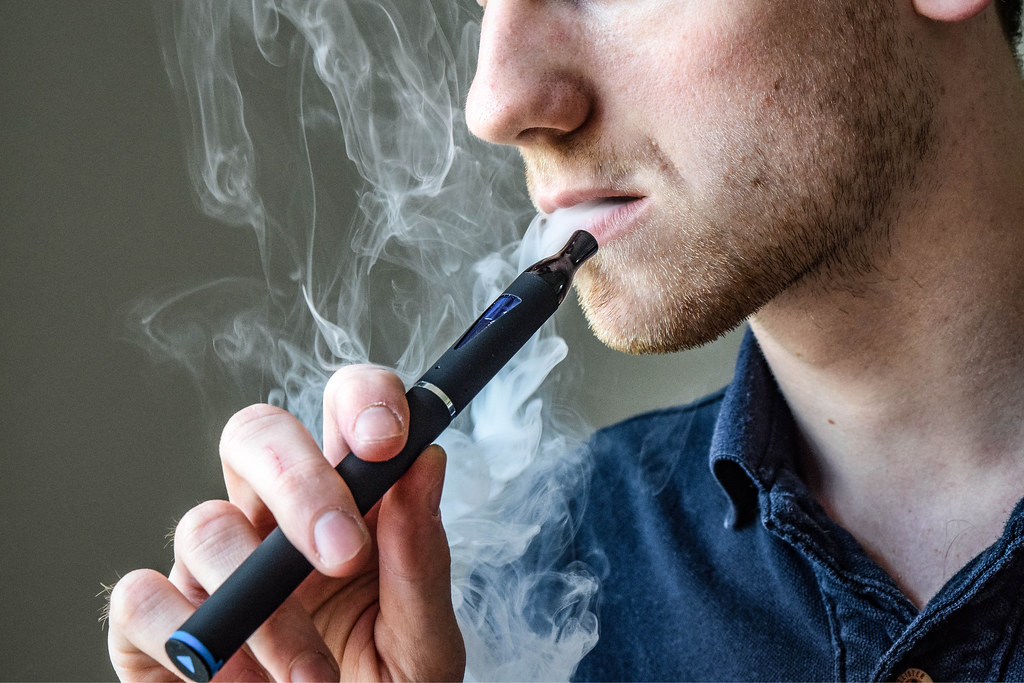 The background to the study

While cigarettes have been around for, literally, centuries, awareness of the health risks associated with them has been growing exponentially over recent years. With that knowledge has come a range of products designed to help people give up smoking. These have long included nicotine consumables such as patches, gums and sprays and, more recently, vaporizers have arrived on the market and have been enthusiastically adopted.

Possibly the single biggest reason that vaporizers have received such a warm reception is because they mimic the action of smoking, hence their other name of e-cigarettes, and thus solve one of the age-old problems of giving up smoking, namely having nothing to do with your hands.  This resemblance to traditional cigarettes initially led to vaporizers being given mixed reviews by health experts.  On the one hand, nobody could dispute that, as a minimum, the use of vaporizers at least reduced the amount of tar which entered a smoker’s body.  On the other hand, some people argued that vaporizers simply encouraged people to go on smoking for longer, instead of being motivated to give up.

The research took place over a 6-month period and studied a total of 181 people, divided into 3 groups. The first and second groups consisted of current and former smokers who had switched to vaporizers and/or conventional nicotine replacement products.  The third group consisted of current smokers who continued to smoke standard cigarettes and had also used vaporizers and e-liquid and/or conventional NRPs.

Researchers analysed urine and saliva from each of the participants and concluded that people who only used vaporizers and NRPs had considerably lower levels of dangerous toxins and carcinogens in their body than people who smoked standard cigarettes, even if they also used vaporizers and/or NRPs some of the time.  For example, users of ecigarettes and NRPs had only 3% of the level of NNAL found in smokers of standard cigarettes.  Scientists believe there is a strong correlation between levels of NNAL and instances of lung cancer.  Likewise, users of vaporizers had far lower levels of volatile organic compounds (VOCs), which have also been linked with a number of health issues.

The fact that users of vaporizers/NRPs still had any level of NNAL and/or VOCs in their body indicates that vaporizing tobacco products is unlikely ever to be classed as beneficial to your health, but for smokers who need time to quit completely or even for people who’ve given up on their thoughts of giving up, they are a way of satisfying the dreaded nicotine cravings with minimal damage to your health.