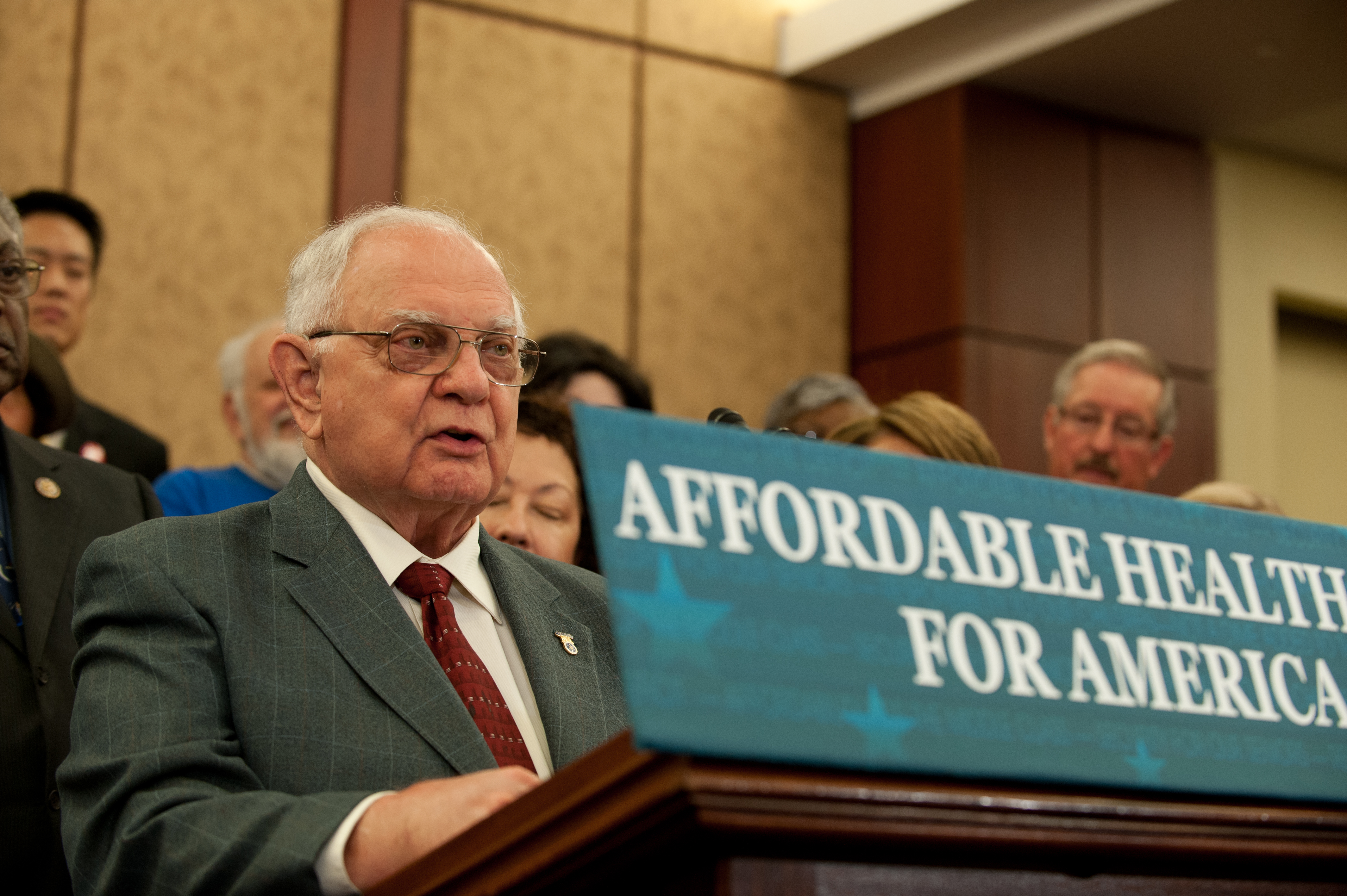 The Affordable Care Act (ACA) is causing a lot of concern among doctors. With so many changes coming, lots of doctors and others are seeking answers. One of the ways this piece of legislation may affect doctors is in terms of their vacations. In order to do an effective job at taking care of patients, it is important that doctors take time off to rest and recuperate. But how will the ACA affect this necessary component of every doctor’s practice?

Unfortunately, the answer to this question is not so simple to uncover. Given that nothing like the affordable care act has been implemented previously, it is hard to say precisely what the results will be in terms of doctor vacations.

According to the National Physicians Alliance, “the Affordable Care Act (ACA) curtails insurance companies’ power and gives greater control back to doctors” (http://npalliance.org/wp-content/uploads/NPA-ACA.Quick_.Guide_.for_.Physicians.041311.pdf). However, other sources reveal significant concerns of unintended consequences beyond what the National Physicians Alliance suggests.

According to AARP’s Marsha Mercer, the increased number of previously uninsured Americans seeking doctors is going to further stress the already diminishing number of doctors available. In an interview with Steven Berk M.D., who is currently the dean of the School of Medicine at Texas Tech, Mercer discovers that the number of doctors available in the US are decreasing at the moment due to retirement and a lack of new doctors coming in(http://www.aarp.org/health/medicare-insurance/info-03-2013/how-to-beat-doctor-shortage.html). With so many new customers seeking doctors and the dwindling number of doctors available, the director of Harvard Medical School’s Center for Primary Care Russell Phillips M.D. states, “We need to absorb these 30 million people, and that’s going to be a strain.”

The reason for this shortage of doctors are somewhat complex. Some variables which impact it include the increased cost of medical school. With the huge amount of debt students must incur in order to become doctors, many who would be otherwise inclined opt for other less costly fields. In addition, doctors frequently work extremely hard and are not always adequately compensated for their efforts. This further discourages people from electing to become doctors. This is particularly true for primary care physicians. Primary care physicians are one of the groups of doctors who will be most dramatically impacted by the ACA.

Although doctors may have more control over the choices about their patients’ medical care as the National Physicians Alliance claims, some foresee the ACA straining current doctors as well.

So what does that mean in terms of vacation time for doctors? If there are more individuals in need of doctor assistance, and there are not enough doctors available, then it may be difficult for working doctors to find the time to go on vacation. Particularly for doctors who work with patients on time sensitive medical problems, patients in need may not be able to simply find another doctor to assist them.

This will put more pressure on current doctors to see and help as many patients as possible. As a result, doctors may be less able to go on vacation.

The ACA does include some support to solve this problem. This comes in the form of financial assistance designated to train additional doctors and personnel at all levels of the medical system. This is both in the form of scholarships and direct financial resources to locations where the problem is most pertinent.

In addition to the ACA aid, many doctors at Universities throughout the country are working on ways to improve the conditions for doctors in general, and primary care physicians in particular. For example, at Harvard, students are being trained to operate in terms of a medical team model. This means that instead of having one doctor be in charge of numerous patients and work with them individually, doctors will work in teams which result in less stress and strain on one particular individual. Efforts like these are currently underway and may help increase student’s desires to become doctors. (http://www.aarp.org/health/medicare-insurance/info-03-2013/how-to-beat-doctor-shortage.2.html)

Given nothing on the scale of ACA has been implemented in the United States prior to Obama’s administration, it is hard to predict the results. However, at this point it appears that the influx of new individuals seeking health care will put a strain on the current doctors working. The legislation itself acknowledges this and provides some long term solutions in the form of additional assistance in training for new doctors; however, it takes time to train new doctors. As a result, for some time working doctors may be operating in less than optimal conditions. This may result in doctors having to sacrifice some, or all, of their vacation time in order to tend to the needs of their patients.

This article was written by Louise Williamns, a freelance author from Tucson, AZ. She knows that with the ACA, doctors are going to have a more difficult time when it comes to valuable time off. That’s why she loves locums sites like http://www.mdainc.com/ and ForestIrons.com because they help medical professionals get the time off they desperately need.