Many times, people find that their simple procedural surgery ended up being one of their worse nightmares. No amount of financial compensation will replace a lost loved one or make up for the wasted hours in time and even pain spent trying to right a wrong that is irreversible in many cases. Unbelievably, more than 200,000 deaths result each year due to surgical errors or medical negligence involving nicked organs, delayed care, anesthesia errors, medication errors, or unnecessary surgery. Listed below are just four sample cases of routine surgeries that went horribly wrong.

Tonsillectomies, the removal of tonsils, the third most routine surgery performed on children, is so commonly performed that complications rarely arise. However, surgical errors some times do occur, and below is one such case.

One 13-year-old went for a simple tonsillectomy at one well-known children’s hospital. Nothing unusual was anticipated as millions of children undergo this surgical removal every year. However, she never came back from the surgery the same healthy girl. After awaking from the surgery, bleeding suddenly began from the nose and mouth. Followed by a cardiac arrest, she was eventually declared brain-dead. As last reported by a major news agency, she is still on life support and not expected to live. 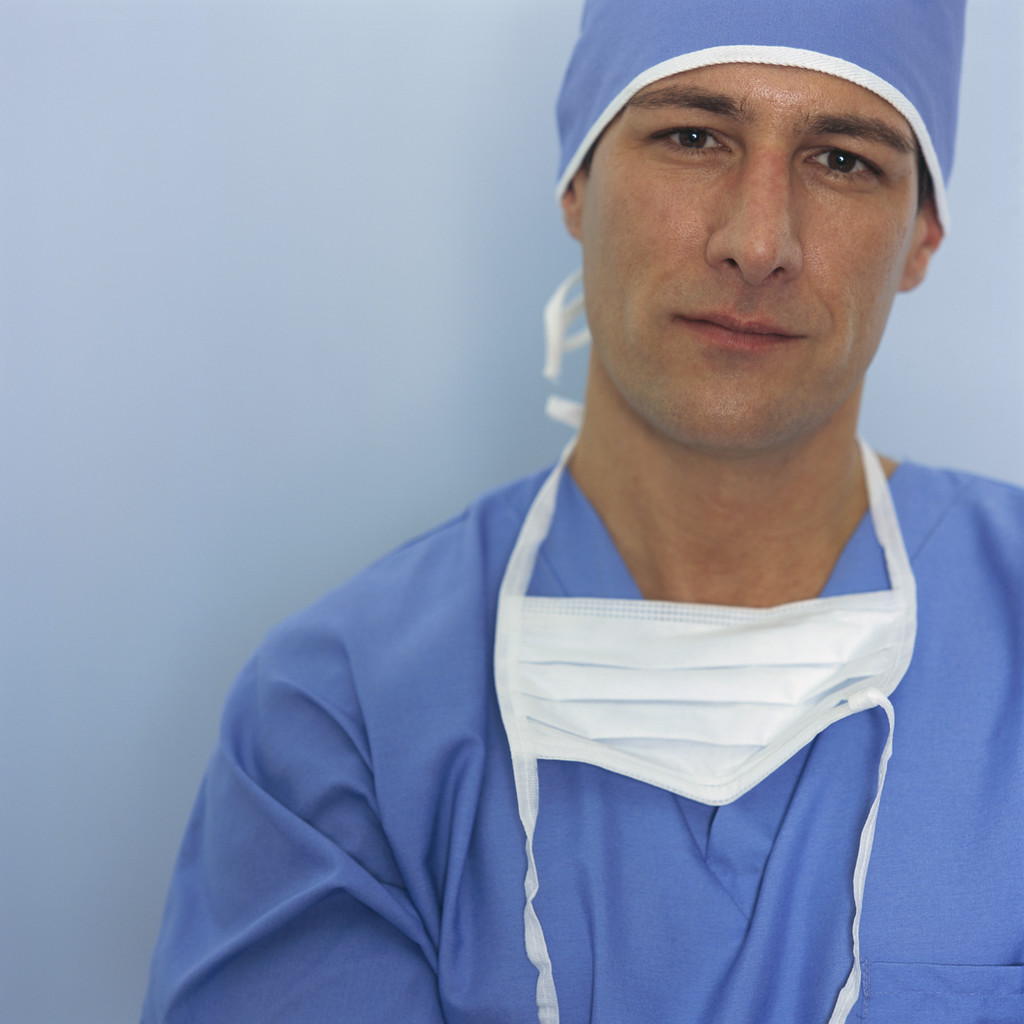 No one really knows what happened, but whatever did happen was enough to ruin her life and almost end it. Post-surgical complications do happen; however, in children they are rare.

One 32-year-old Brooklyn woman who went in for a routine gynecological procedure is now involved in a lawsuit implicating seven doctors and the hospital as well.

In her lawsuit, she claims that during the operation one surgeon punctured her intestine. Followed by a serious infection and blood poisoning, the infection then spread to both legs. Not being able to combat the infection properly, a resulting amputation below both knees added to the medical tragedy for the young woman.

Another horrific case involved a Ohio woman visiting her doctor for a routine gynecological exam. Instead, she ended getting her vagina accidentally sprayed with potassium hydroxide, a common drain cleaner ingredient, during a colonoscopy. The physician evidentally reached for a mislabeled bottle left in the operating room. Normally, a physician sprays vinegar into the vagina to detect any abnormalities. Needless to say, the physician’s group is now being sued for medical malpractice. Unfortunately, it didn’t end there for the young woman.

When the doctor realized the mistake, he instantly tried to wash out the affected area with saline solution. Still not following after the normal indicated procedure, he then quickly applied cream to the cervix without the use of gloves.

Apparently, several hours after leaving the doctor’s office, she received a phone call telling her to go the emergency room of the hospital. Hospital records indicated that physicians found a plastic bottle cap lodged behind the woman’s cervix. As a result of the accident, she is not able to have intimate relations with her husband, nor tend to her family in a normal manner.

One 46-year-old man went in for a simple gallbladder procedure. During the routine procedure, his bile duct was severely cut. Moreover, two hernias developed that means undergoing more corrective surgery–possibly for the rest of his life.

Whenever something goes wrong when seeking medical treatment, individuals and families have a right to receive compensation from hospitals, health professionals and physicians. However, good malpractice/clinical negligence attorneys will have to decide the best route for individuals or families in these kinds of lawsuits.

Krasner, Hughes, & Long is a medical malpractice law firm in Philadelphia, Pennsylvania. Keep up to date with them at their Facebook page!