E-cigarettes have been steadily growing in popularity for the last decade as a safer alternative to traditional cigarettes – yet negative reports in the media would have the public believe they’re just as harmful, or even worse, than tobacco.

Since May 2016, e-cigarettes in the UK have been regulated by the EU Tobacco Products Directive (TPD). The TPD regulations ensure that all e-cigarettes and e-liquids meet minimum safety and quality standards, and that information is provided to consumers so they can make informed choices. 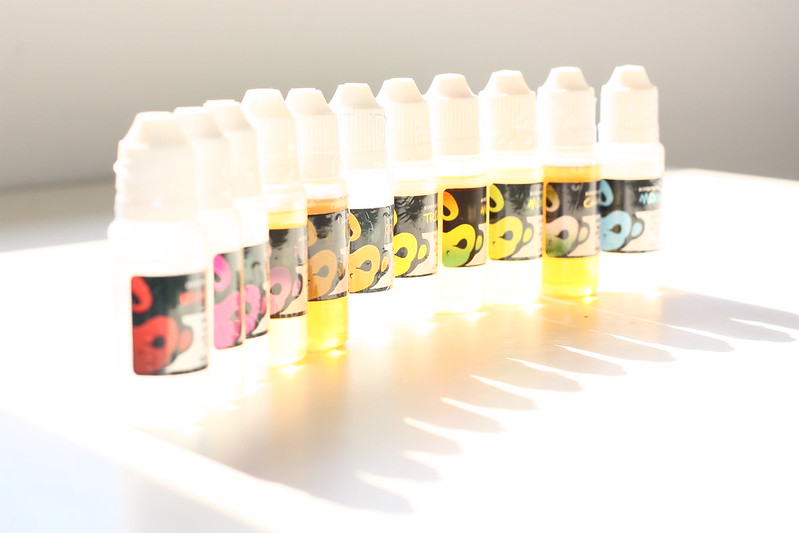 Before they’re approved for sale in the UK, e-liquids must be tested in e-liquid testing labs. This is an important part of TPD compliance, and crucial in ensuring products are safe to use. Any emissions identified in the tests must then be reported to the Medicines & Healthcare products Regulatory Agency.

What are aldehydes, and why are they harmful?

Aldehydes are a group of chemical compounds including formaldehyde, acetaldehyde and acrolein. They’re formed in large quantities when tobacco burns, and are also produced in smaller quantities by e-cigarettes (but more about that later).

The new research: what’s the background? 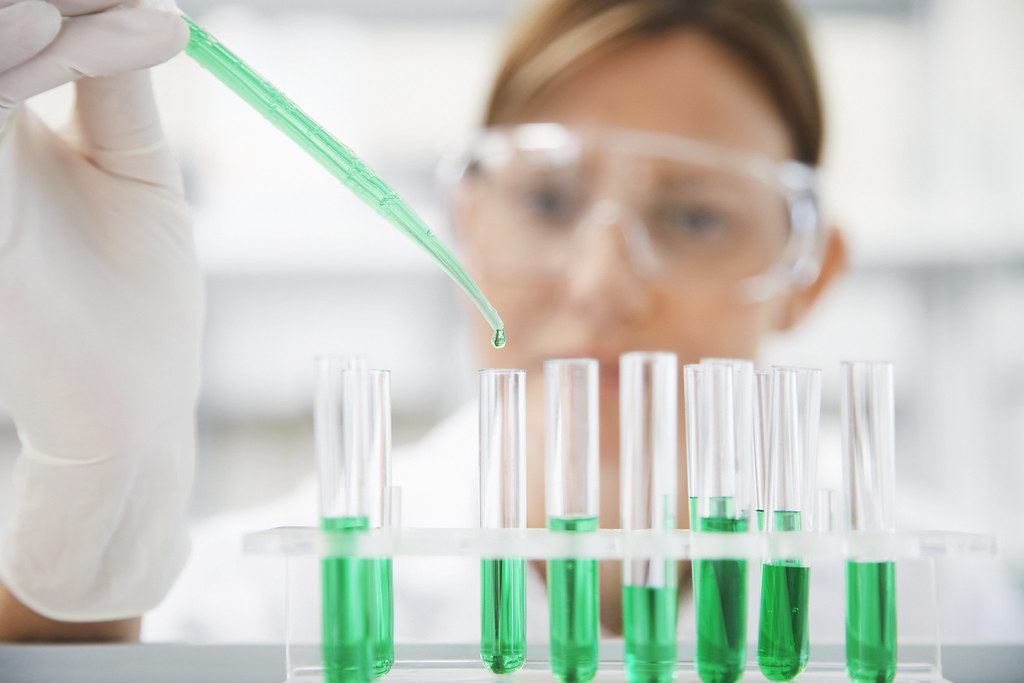 A 2015 study found that e-cigarettes can emit formaldehyde at much higher levels than tobacco cigarettes – a worrying result. However, that study was criticised for raising the e-cigarettes’ power levels too high and causing the ‘dry-puff’ phenomenon. E-cigarette users may be familiar with the dreaded dry puff, which happens when there isn’t enough e-liquid available to feed the heating coils, meaning they burn dry.

Dry puffs taste awful and cause coughing. Naturally, users avoid them whenever possible – rendering the 2015 study’s testing conditions unrealistic. The study also used an older ‘top-coil’ e-cigarette with an inefficient design that made it particularly prone to dry puffs. That design is no longer available in the EU.

The 2016 study we mentioned earlier reported levels of aldehyde emissions far higher than those caused by cigarettes – but again, this study used an outdated top-coil e-cigarette in its testing, and didn’t control for dry puffs.

Evidently, it was necessary to repeat these tests using a modern e-cigarette under realistic conditions that mimicked real-world use. That’s where the latest research came in…

The new study replicated the 2016 study, using the same e-liquid and the same type of e-cigarette. It also tested the same liquid with a new-generation e-cigarette that had higher power settings. The production of dry puffs was assessed by two experienced e-cigarette users, meaning the researchers were able to replicate realistic use.

That’s quite a difference – to be precise, the study found that e-cigarettes produced 94.4% less formaldehyde, 99.8% less acetaldehyde and 97.6% less acrolein than tobacco cigarettes.

To put the results in context, these exposure levels are far lower than the safe levels encountered daily in the average home or workplace, as well as regulatory safety limits set by various health organisations.

The study also found that even under normal vaping conditions with no dry puffs, the older-generation e-cigarette used in the 2016 study produced higher levels of formaldehyde than modern e-cigarettes, even when the latter were tested at high power settings. This, again, suggested that the results of that study weren’t representative of real-world use of e-cigarettes.

Previous studies have reported that aldehyde emissions increase when e-cigarettes are used at higher power settings. These results were measured in emissions per puff. However, the new study found that when measured per gram of e-liquid consumed, aldehyde emissions were similar at both high and low power settings. As e-cigarette users tend to measure their use by the amount of liquid they consume each day, this is a better metric for assessing their daily exposure to aldehydes.

This means that, in terms of toxic aldehyde emissions, e-cigarettes are much safer than tobacco cigarettes, making them a good alternative for smokers who want to quit but find it difficult to resist nicotine cravings.