Stroke hits women more often than men and they have a tougher time recovering. With an increased risk scientists also connect oral contraception and piercing migraines.

Pregnancy, migraines and contraception pills are important factors that affect the risk of stroke, as warned by the American Heart Association. It gave out pointers that women in their 20s and 30s should follow to reduce that risk, says Huffington Post.

Stroke occurs when blood flow to the brain is reduced or blocked. It can cause serious damage, 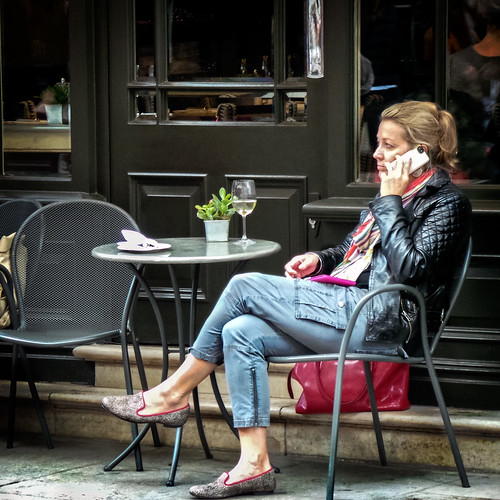 paralysis or even death. Stroke hits women more often than men and also women don’t recover as well as men do. Stroke is also the third most common cause of death in women in the USA according to the American Heart Association files.

Next to the overall health it is also important to assess which women have the highest risk of stroke and start a prevention strategy, experts warn.

That is the reason why you should always check your blood pressure before taking contraception pills, but you also need to take into account that in a combination with smoking you increase the risk of stroke even more. That risk is greater when women go past 35 years – says the author of the prevention pointers, Dr. Cheryl Bushnell.

Blood pressure problems before and during pregnancy affect the risk of stroke. Because of that, according to the pointers, women that have problems with blood pressure in their medical history should take small doses of aspirin and an addition of calcium, but exclusively after talking to their doctor.

Those additions decrease the risk of pre-eclampsia, high blood pressure and excess protein in the mother’s urin. That defect occurs during the second and third trimester and can be a hazard to the life of the mother and the baby.

Women that have had pre-eclampsia have twice the risk of stroke and four times the risk of high blood pressure later in life as well as during the next pregnancy. Although the risk is higher, that doesn’t mean that all women will have those problems. It is important to regularly control health – advises Dr. Jennifer Frontera from the University of Hospitals in Cleveland.

The risk of migraines in women is four times higher than in men. Not all migraines are connected to stroke, but unbearable headaches with strong light flashes and eye problems have been connected by scientists to an increased risk of stroke. Especially in women than smoke and take contraception pills.

Those women are at the greatest risk from stroke, nine times higher than in other women. They should get rid of smoking, check their blood pressure, be active and seek a doctors advice before taking contraception pills, advises Dr. Bushnell.

Milan Budimkic, the author of this article, is an owner of MB SEO agency at Belgrade. He is also a creative freelance writer for industries that include but are not limited to the travel, sport, health, entertainment, internet marketing, and much more. When not blogging, Milan likes to travel and read a lot.