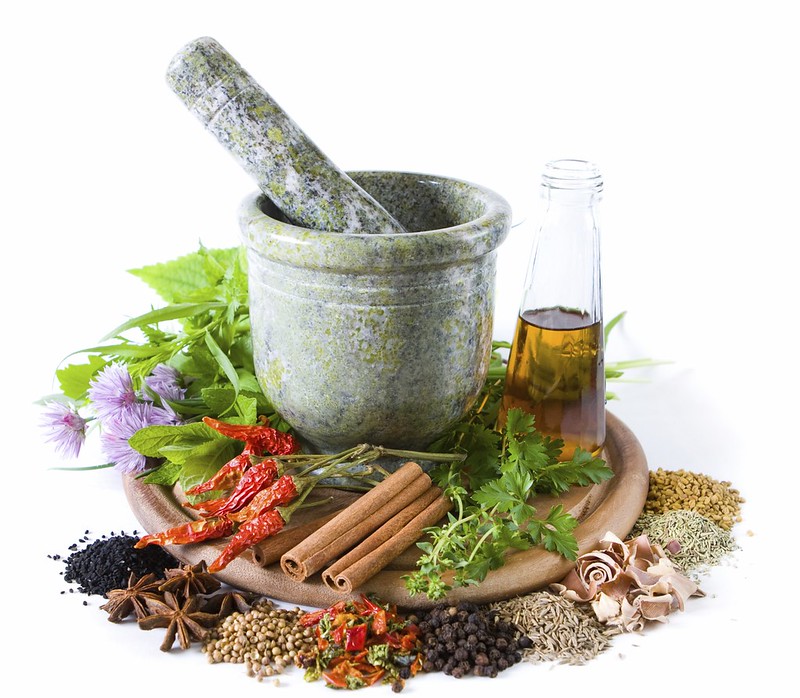 Western societies are focused on modern medicine that treats illnesses and diseases while old countries like China focus on a more holistic approach that focuses on prevention more than on treatment. The Traditional Chinese Medicine, or TCM, is based on achieving balance and health through harmony, a desiderate state of mind that is the basis of a healthy body and a fulfilled life.

Even though western cultures pay a lot of attention nowadays to both the mind and the body, there is still a part of someone’s life that is often ignored – the spiritual aspect of human life. TCM however incorporates all these elements and is focused on providing techniques and exercises people can use in order to obtain a balanced life.

In China, the principle that governs medicine and life in general is Qi. Qi is part of any living creature and that can impact life force and can create major health problems when is blocked. The best way to describe Qi is as the energy that flows in someone’s body through 12 pathways. Qi can be easily compared to the circulatory system for a better understanding.

As in the case of the circulatory system, when the pathways are blocked, many health issues can appear because the energy that provides the organism with vital resources experiences disruptions. In Traditional Chinese Medicine, a disruption is the main cause for health issues, illnesses, diseases and disorders.

When a person’s flow of energy is balanced, the harmony in the body leads to wellbeing and sustainability.

The Connection Between Traditional Chinese Medicine And Oriental Medicine

TCM is practiced in China and it is probably the most common type of Oriental Medicine. Other countries that practice Oriental Medicine are Japan, Vietnam, Taiwan and Korea. There are a few differences in the theory and in the practice of these old medicinal approaches but TCM is the most researched type and it has practitioners all over the world. Even though Traditional Chinese Medicine is very common as the main prevention and treatment approach in China, in the world TCM is considered complimentary medicine.

TCM is more than 2500 years old and is the oldest practiced systems of medicine in the world. Throughout the years, TCM evolved in what, today, most people refer to as prevention or holistic medicine. After all, the concept of prevention is not at all uncommon in modern medicine especially since more people are interested in ways to reduce stress and to live balanced, healthier lives. There are a variety of everyday habits people can try in order to live healthier lives and TCM is just one of them.

In the case of western medicine, if the organs function normally, people are healthy and they feel energized. The same thing happens in TCM. The information provided by Qi to zang-fu organs manifest externally through the jingluo system. Affected organs can lead to various types of diseases in both types of medicine. Modern medicine focuses of fixing the problematic organs using medication and other treatments, while TCM analysis the entire system and tries to adjust the organism and to make it reach its balance again.

Western medicine uses a wide range of techniques for diagnosis, TCM focuses on two specific theories – the yin and yang theory and the five elements theory and the treatments are meant to make the body heal in both a spiritual and physical way.

Acupuncture is a treatment that is very common in both western and oriental societies and it is used to stimulate the body by inserting needles in various acupuncture points on the body. Each affected organ have its acupuncture point that needs stimulation in order to function properly again.

Since in TCM everything is related, qigong exercises are used to control and stimulate the flow of Qi in the body through various techniques that regulate the breathing and the mind. In Traditional Chinese Medicine, Qigong is used to treat diseases but also to prevent them. Qigong is not a physical exercise; it is a psycho-somatic exercise that leads to the accumulation of energy in the body.

Herbal Medicine is another type of treatment that can heal the body and it can bring back the balance. However, since this treatment involves medication, it is best to consult a specialist in Chinese pharmacopoeia before starting any type of treatment even though TCM uses only plants, herbs and natural substances.