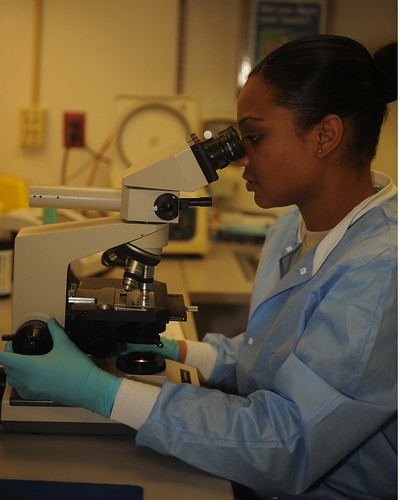 The term “urine test” sounds ominous, especially if you hear it from the mouth of a police officer who has flagged you down for suspected impaired driving. You know if he orders a urine test, it won’t be to screen for diabetes or, if you’re a woman, for pregnancy. To traffic law enforcers, the urinalysis has only one purpose: to find out if you are taking drugs or alcohol.

The basic drug categories that are checked in a testing program are those required by the National Institute on Drug Abuse (NIDA) for commercial driver’s licensing. These are the cannabinoids (marijuana,) cocaine (crack,) amphetamines (crystal meth,) opiates (heroin, opium, morphine,) and phencyclidine. Alcohol level is also checked in urine tests but results are not as accurate.

If you take any of these drugs occasionally and your driving is affected, the consequences can be very harsh. Penalties that are deemed appropriate only for hard-core drug users may be imposed on you. But refusing to take the test will get your driver’s license revoked, with the period of revocation depending on the state laws.

If you are arrested for a DUI offense and you think it’s unfair to get a conviction based on a positive urine test because you only use drugs very rarely, there are ways to beat the test. Remember that urine tests for a possible DUI offense are done as soon as possible and some techniques for voiding a clean urine specimen will take days, so cross them out.

If you’re out with friends and you know you’ll be smoking a joint or two, keep in mind that the next few hours can change your life in a bad way. Click here to know more about DUI and the tests you’ll have to undergo if you are stopped while driving.

Meanwhile, here is what you can do.

Here are urine-adulterating techniques to avoid. Law enforcers are wise to the ways of people trying to corrupt the test and are familiar with these methods: